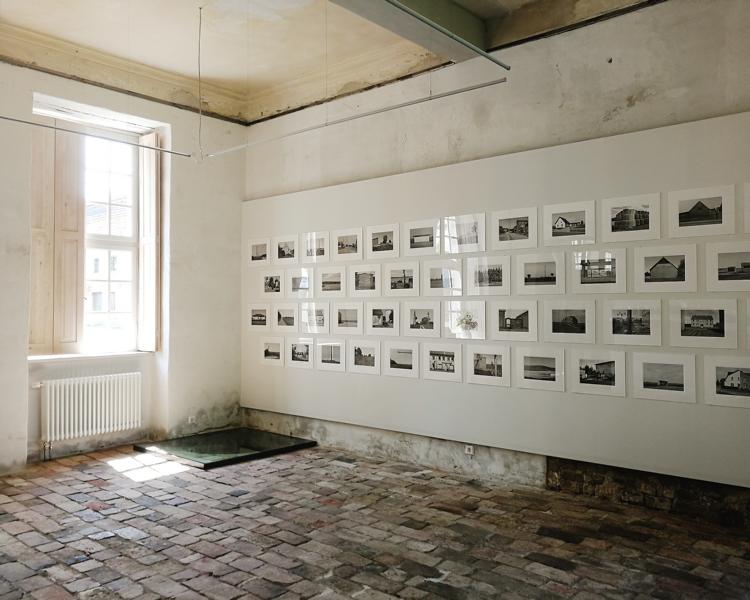 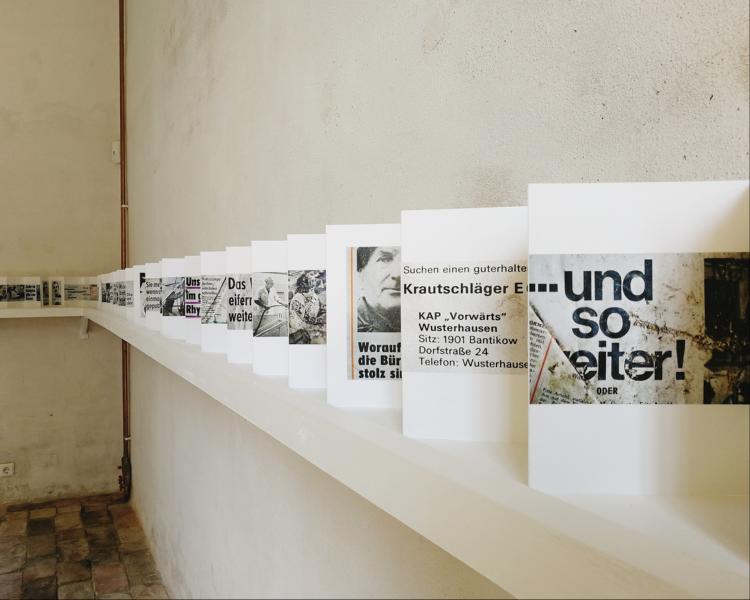 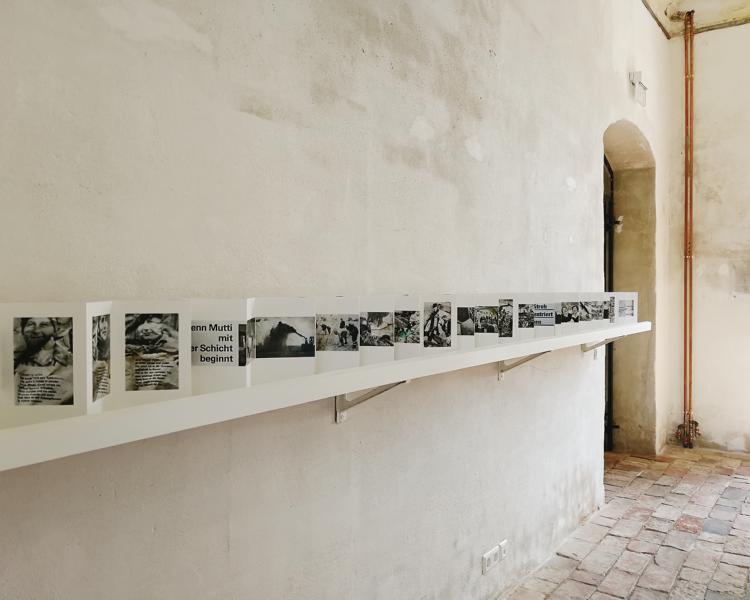 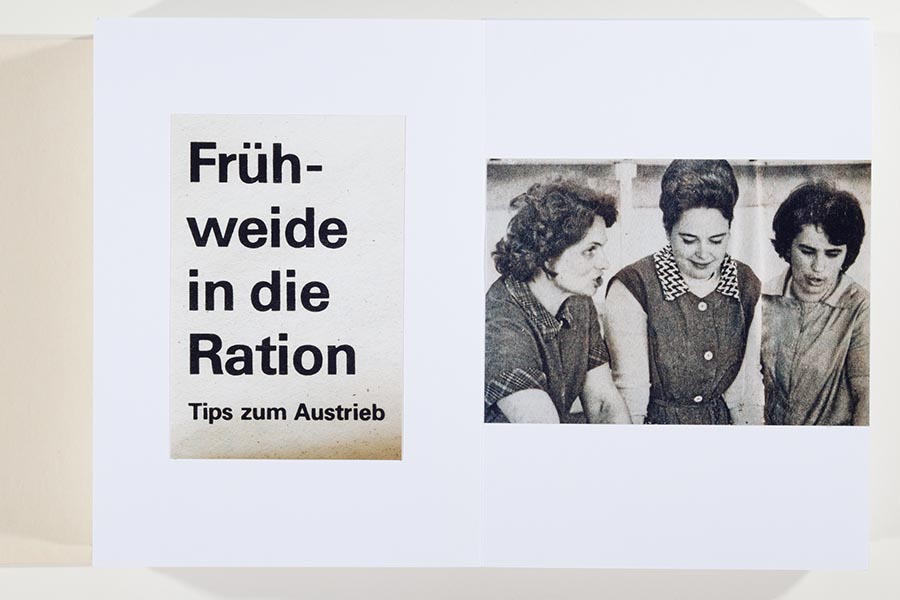 Ulrich Wüst lives in Berlin and Mecklenburg. He moves to the country in May and back to the city in autumn, and has done so regularly and uncompromisingly for many years. This has clear consequences for his work, because in addition to the series of urban spaces and their peripheries that have been created since the 1970s, there has been an increasing focus on the rural environment, including almost microscopic examinations of the closest surroundings of the house and garden.

The exhibition flat land by Ulrich Wüst in the Photography collection – Schloss Kummerow presents two groups of works that have been created in recent years in the Uckermark and Mecklenburg. The small format Leporello comprising 77 photographs Flatland (2013/2017) stands for the fifty black and white photographs in the series Village. The municipality of Nordwestuckermark (2014-2018) across from. The works tell of the past life worlds of the GDR as well as of structural, structural and ideological changes after the reunification.

It was the house in Schönhof where Wüst found the yellowed regional daily newspapers from the seventies, which, as in earlier works, made him an archaeologist. Like found objects from an excavation, he releases the propagandistic headings in order to then place them in a different context in a new sequence of images in a leporello with the images, which are often trimmed to abstraction. Flatland (2013/2017) cleverly and playfully exposes the blatant gap between political will and lived reality. It seems absurd what was everyday life back then.

Village. The municipality of Nordwestuckermark (2014-2018) was also created in a manageable radius. The community, which Wüst mainly accessed by bike, comprises around 30 villages and residential areas with almost 5,000 inhabitants. The often idealized country is not quite as idyllic as the city dweller dreams of it: here the relics of the agricultural production facilities and farm workers’ houses or the prefabricated house built with cheap interest, there the applications of a do-it-yourself modernist hardware store and a nature, in which wind turbines and high-voltage lines are not missing. With a cool look, free of romanticizations, Wüst reveals the difficult relationship between projection and the current state.

The passage of time has inscribed itself in the landscapes and their inhabitants, changed and shaped them. Making the theme of time visible, inherent in photography, is also a declared connecting link between the works of Photography collection – Schloss Kummerow.

1949 | born in Magdeburg
1967-72 | Studied at the University of Architecture and Construction, Weimar
Diploma as an urban planner
1972 | Move to East Berlin
1972-1983 | Work as a city planner and photo editor
Since 1984 | works as a photographer – lives in Berlin and Schönhof, Mecklenburg

* Incl. Entry to the photographic collection

Plan your journey to the exhibition!